The beauty of Taiwan's East Coast

I realised with a shock today that I'm flying home on Sunday. It seems odd to think that I'm leaving this week, after such a short time out here. I'm determined to not waste a second of the time I have left.

The train from Taipei was old school, with enough leg space to do a dance, and we left Taipei promptly at 11:55AM. Taipei has made the frankly genius decision to hide all of the train tracks underground until the outskirts of the city, which prevents noise, delays and is generally a pretty awesome move. 15KM out, we emerged blinking into the sunshine and began our gentle meandering around lush green mountains towards the coastline. At first, I was mesmerised with the rolling hills and small towns, just enjoying plowing through tunnels and around corners, before, suddenly, we exploded out of a tunnel and onto the coastline. 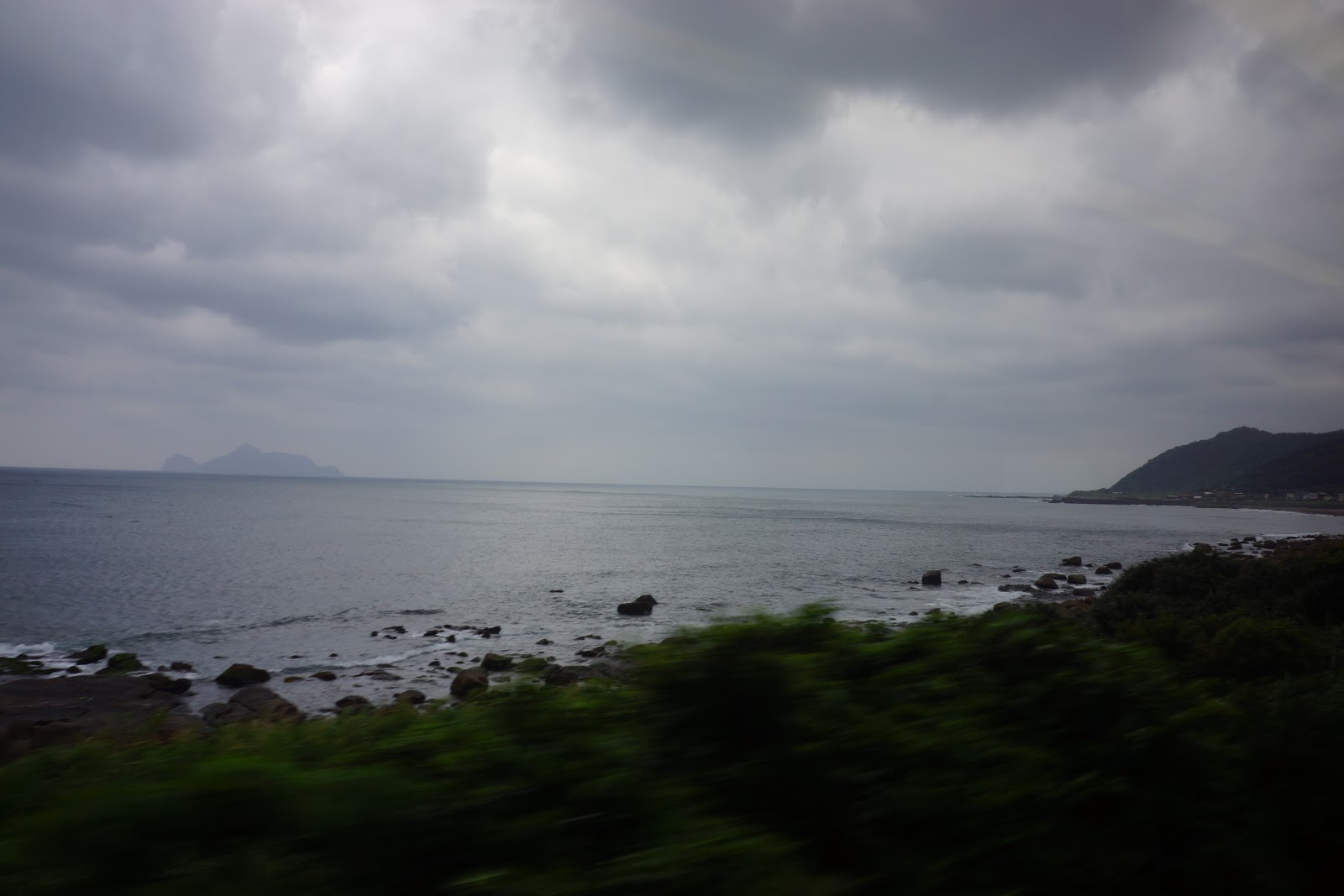 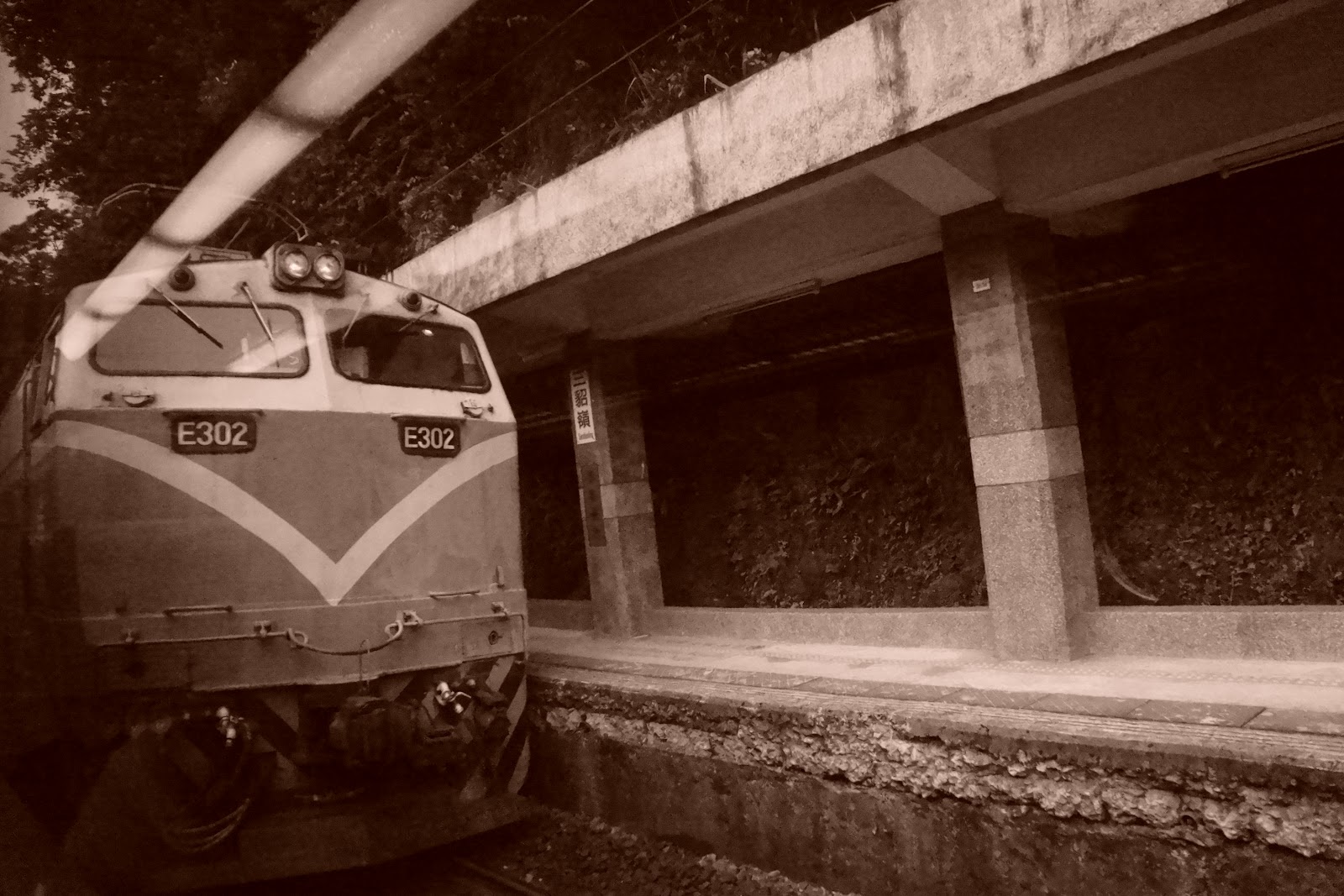 (I love how fast the shutter is on this camera)


If you ever take this train, sit on the left hand side on the way from Taipei to Hualien for the ocean views, sit on the right for the mountain (ocean is better).

And so, Hualien. It's a small city, almost town sized, and I like it a lot. It's got a few nice streets, a lot of street food, two night markets and yet a quiet, homely feel to it. I rocked up at the Amigos hostel, close to the train station, and found a group of friendly locals and travellers alike. A lot of travellers have stayed here for a month, before moving into apartments or homes, but still show up at the bar in the evenings to chat and meet up. It's nice.

Deciding I wanted to see some of the city, I walked down the main road towards the ocean, and here was where it got a little strange. The city has, at some point in the past, decided it wanted to make a nice ocean side path, with grassy areas, pleasant benches and nice views, and yet for some reason they never finished it. There's still bubble wrap on the street lamps, no signs, and once you enter the path you have to walk 3KM before you can escape back onto the main street and return once more to the city. Very odd. It did however, have it's perks. By ending up in the outskirts of the city, I found myself walking through streets that wouldn't look out of place in Japan, and stumbled onto a small crockery shop that imported dishes and cups from Japan, while also stocking the local Taiwanese stuff. I promptly lost my mind and bought a bunch more stuff, before staggering to the post office to send it all home. 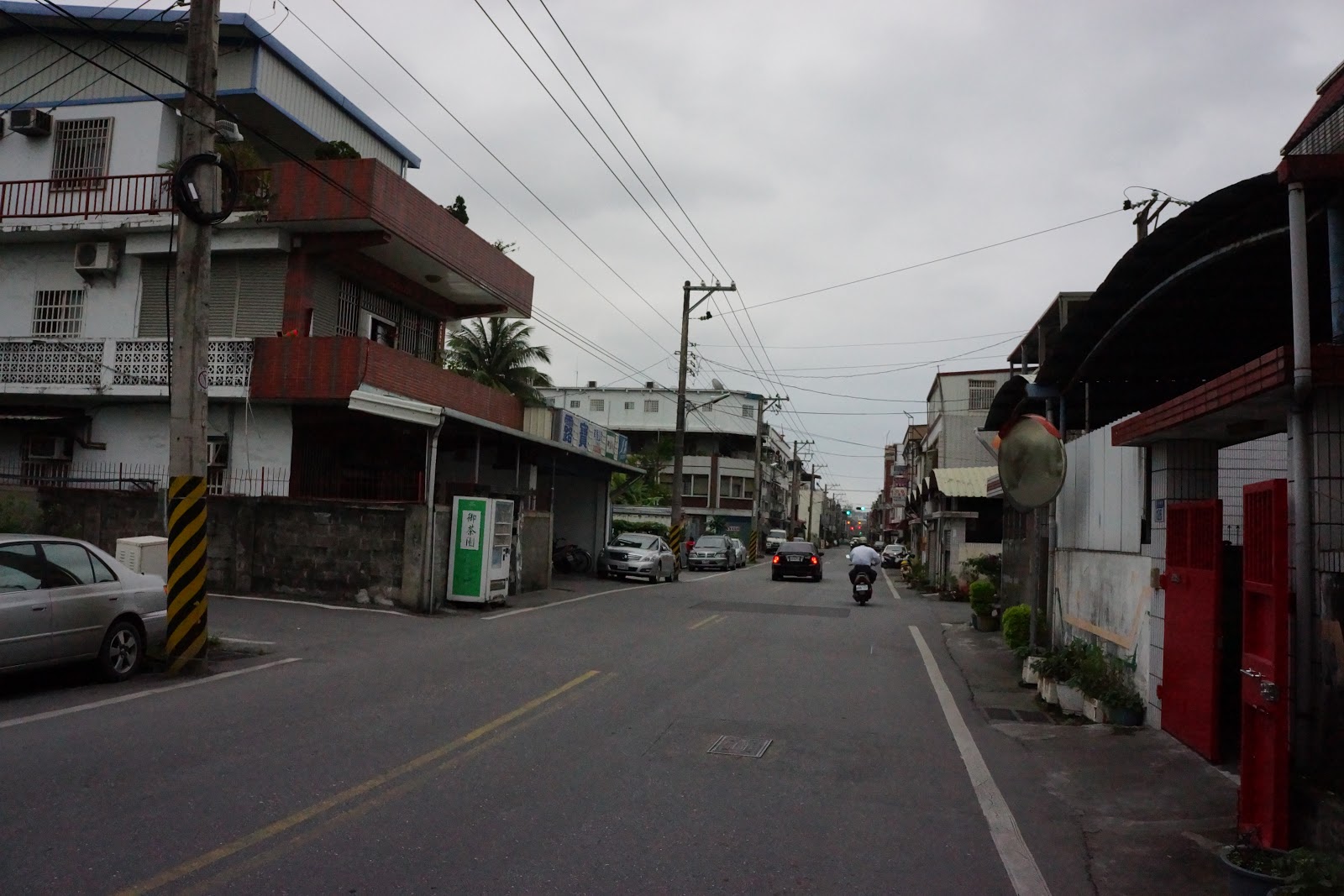 Today, I hopped on a bus and headed off towards Taroko Gorge, which is just mindblowingly beautiful. Marble encrusted walls carved out by crystal clear water, careening off boulders and dashing in rapids of white and blue. I was very happy to once again be out in nature, and for the first time in a long time, utter silence from cars, bikes, planes and everything else man made. Boxed lunches can be bought for cheap just outside the main train station in Hualien, and there're a good idea, as the only food that can be found in the gorge is both overpriced and bland. 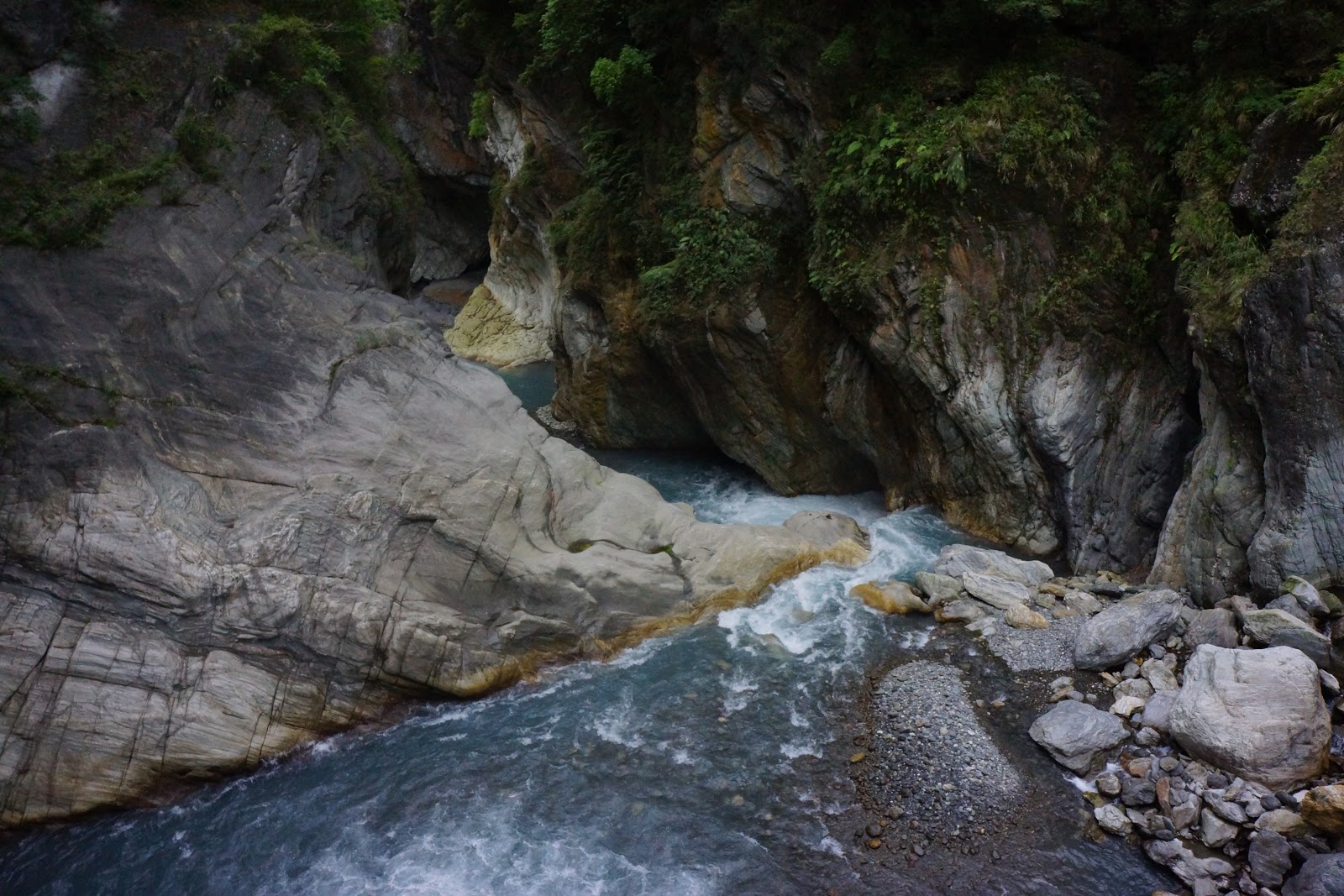 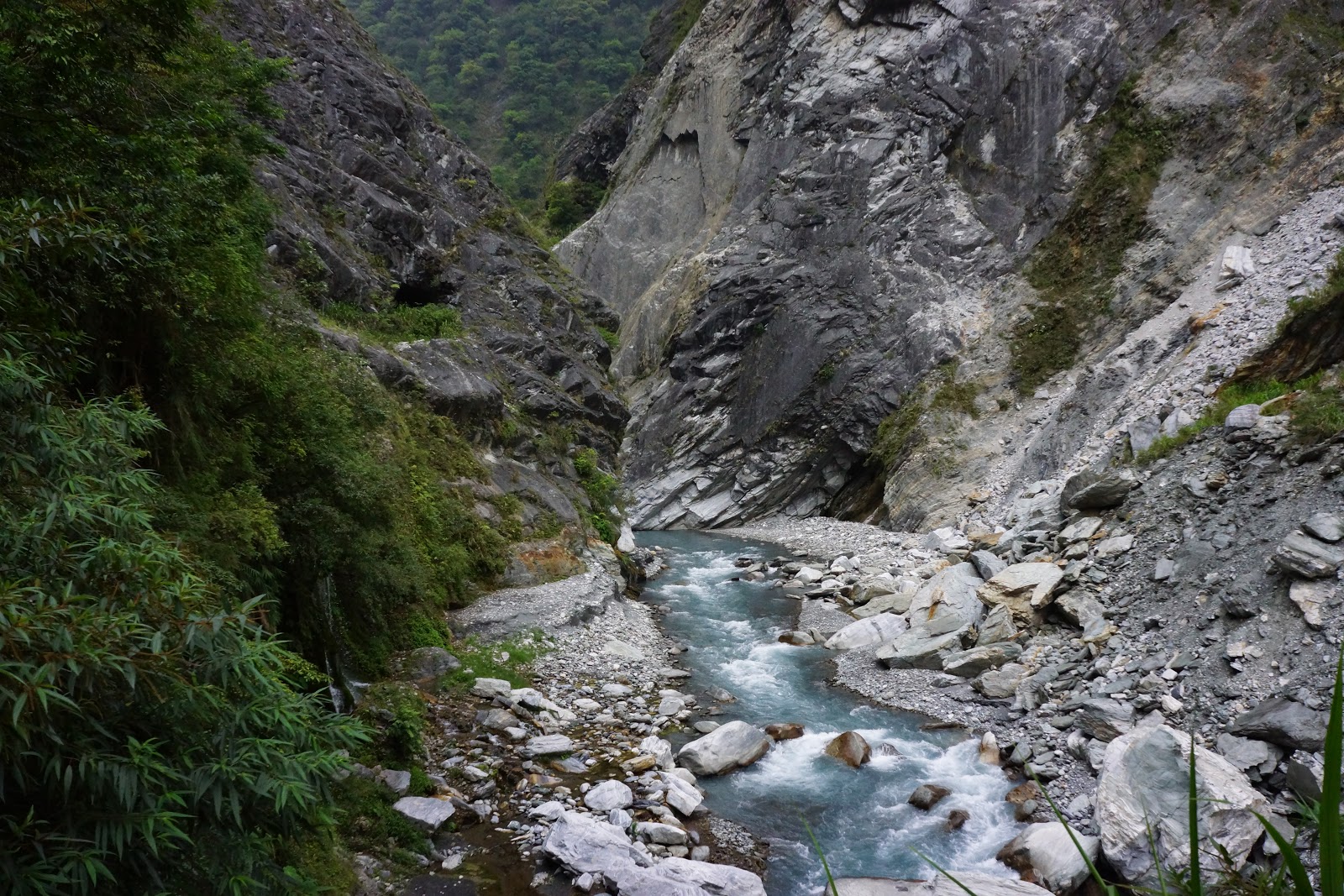 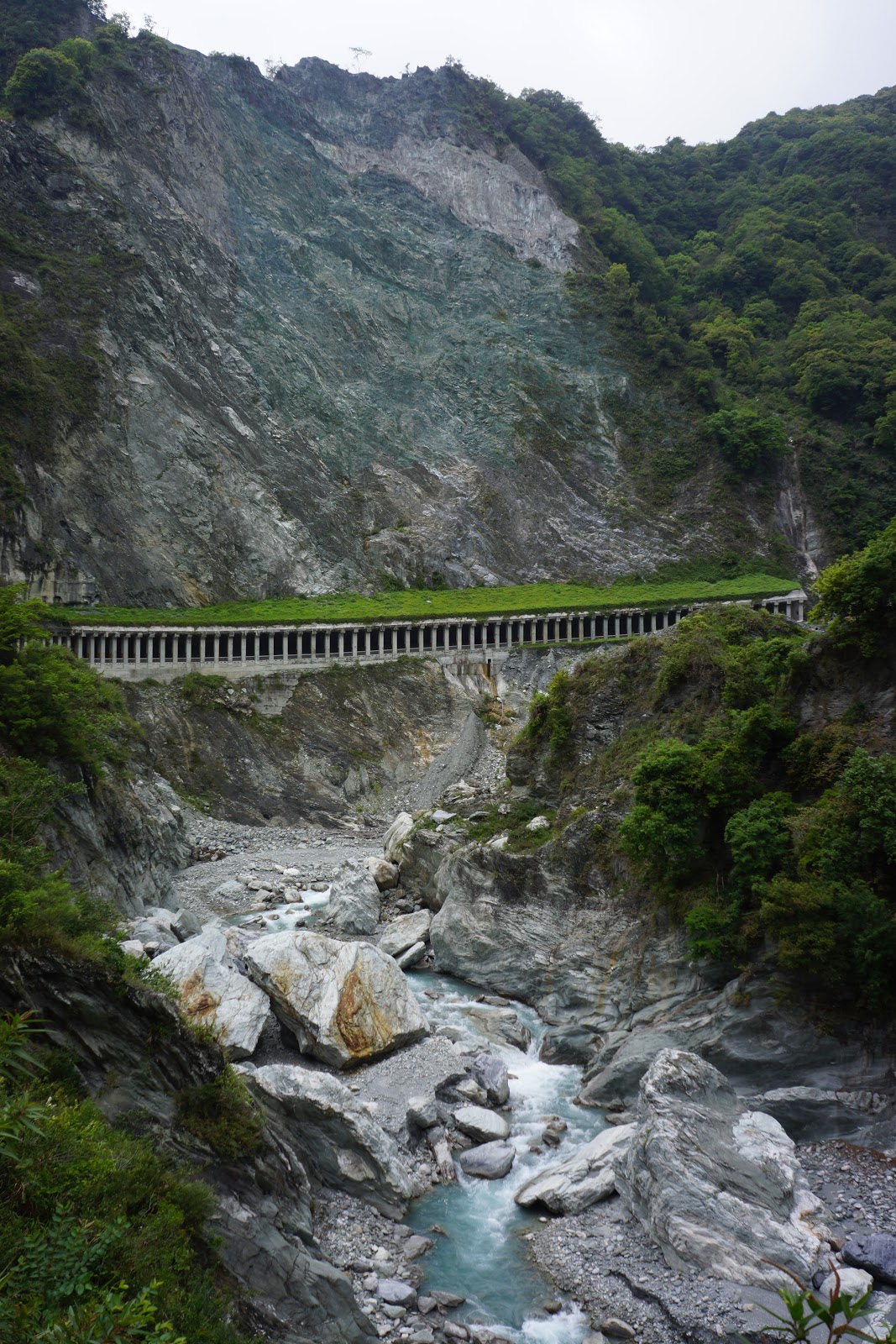 Tomorrow I'm going back, there's just too much for one day. I think I'll tackle a long trail nice and early to avoid the crowds, which arrive by the busload at about 1PM. Getting there early gives you some serenity on the trails.